Today we are going to look at 3 new poetic devices:

An onomatopoeia is a word that actually looks like the sound it makes, and we can almost hear those sounds as we read. Examples of onomatopoeia: slam, splash, bam, babble, warble, gurgle, mumble. Lots of times you will see these in comic books! 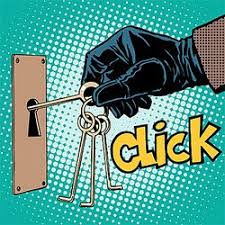 A hyperbole is used to exaggerate what you mean or emphasise a point. Examples of hyperbole: 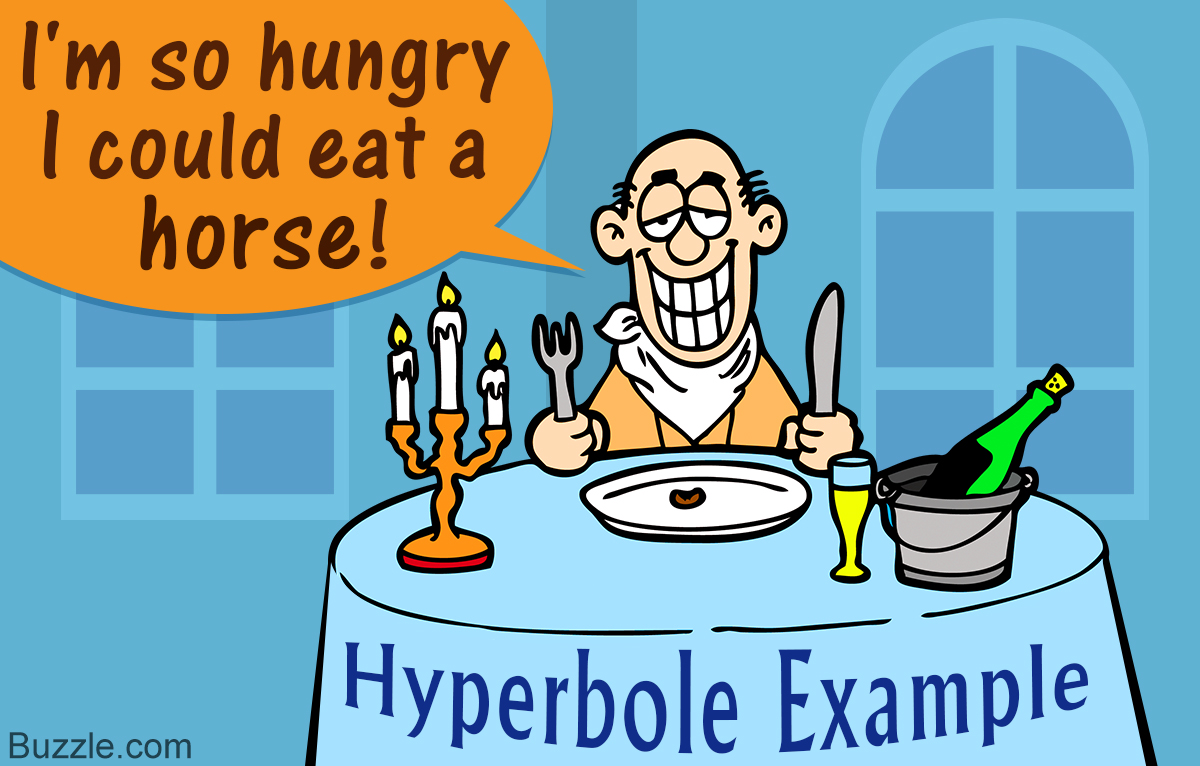 Can you write an example sentence for all three poetic devices?

We are going to start a new text today. Can you guess what kind of text it may be?

We will be reading a poem! It is called I Asked the River written by Valerie Bloom.

We will look at the first section only today.

The poem follows an A, B, C, B rhyme scheme.

Can you find examples of the rhyme scheme in the poem?

This poem is filled with personification. Example: 'I run,' the river said, 'because
I have some streams to meet.' The river is given human attributes.

Can you find some examples of personification in the poem?

Tone is when an author makes you feel a certain way while reading. Remember word choice is often used to create the tone.

What tone has been created in the poem so far? What words stand out in the poem to create this tone?

Who do you think is talking to the river?

Have you spotted any patterns in this poem? If so, explain.

It's important to keep our bodies moving during this time. Here are some fun exercise videos you can do at home.